Archive » Against the Global Seed Grab

The World Bank’s latest report on the Enabling the Business of Agriculture (EBA), published on February 7th, aims to eliminate legal barriers to doing business in the agricultural sector and gives an insight on how the World Bank works to favor the private sector in agriculture. The Oakland Institute calls on the World Bank to cancel the EBA in their new report, Down on the Seed.

Slow Food supports the Oakland Institute’s call to reject the EBA – an initiative that does not benefit agricultural biodiversity or farmers’ rights, but opens the way to global seed grabbing and the further concentration of power in the hands of patent-holding entities.

The World Bank has been releasing the Enabling the Business of Agriculture (EBA) index since 2013, which ranks countries according to how business-friendly they are, i.e. how willing they are to privatize seed systems and transform farmers into consumers. Funded by the US, UK, Denmark and the Bill and Melinda Gates Foundation, it promotes corporate agricultural reforms around the world, the abolition of “regulatory burdens”, ignoring both the need for locally adapted systems and the demands of rural communities. Indeed, the scores in the index were determined by the World Bank, guided by some of the largest agrochemical firms in the world, e.g., Monsanto, Syngenta and Pioneer. Not a single independent farmers’ group or cooperative was consulted. 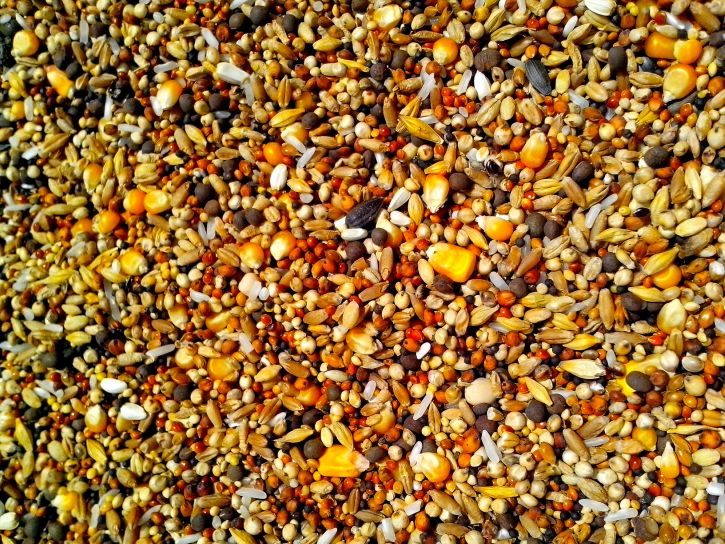 While the World Bank likes to talk about its “twin goals of eliminating extreme poverty and boosting shared prosperity”, the two objectives are not compatible if the “shared prosperity” which is actually brought about is greater stockmarket value for agroindustrial multinationals who are able more than ever to “share” in the prosperity of small-scale farmers whose “prosperity” has up until now managed to avoid being quantified according to corporate profit margins. The EBA aims to facilitate agribusiness, ranking countries based on how well they apply business-friendly practices, thus putting pressure on poor countries to “open their doors to the market”, or relinquish food sovereignty by inviting private multinationals to invest in the countries’ food systems. This leads to increased control of the small-scale farming sector through the use of patented seeds.

The Oakland Institute, an independent policy think tank, urges the World Bank not to dictate agricultural policies in sovereign nations: “While the Bank claims to encourage ‘smart and balanced policies,’ the Enabling the Business of Agriculture index largely ignores farmer-managed seed systems, which provide 80 to 90% of farmers’ seed supply in developing countries and are key to preserving agro-biodiversity and fostering resilience against climate and economic shocks.”

On January 18, more than 150 organizations and academics worldwide signed a letter to the president of the World Bank and to the donors of the EBA, asking for an immediate annulment of the project. Slow Food fully supports this motion, and in turn asks World Bank to abandon the EBA, an index that has no benefit for small-scale producers, workers or farmers.