Archive » More Aboard! Another 11 Boardings Onto the Scottish Ark of Taste 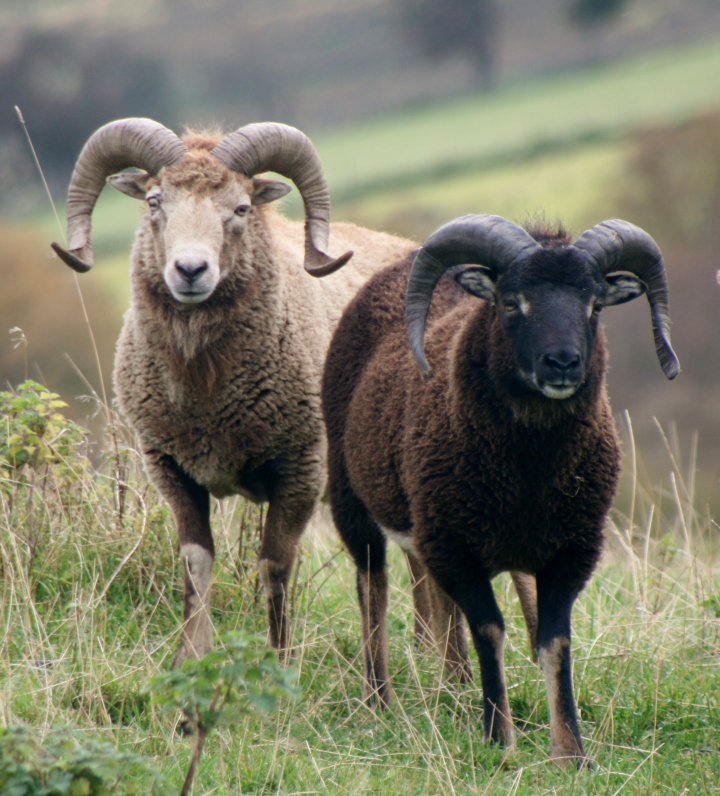 Under the guidance of new Ark of Taste project leader Wendy Barrie, the latest 11 Scottish entrants represent a nearly 70% increase as more parts of the Slow Food network submit their nominations in a drive to protect biodiversity under threat from an industrialised, standardised food system.

This dramatic rise comes as the journal Science published a study analyzing the variety of plants and animals from 1.8m records from 39,123 sites across the globe. It concluded that biodiversity has fallen below a safe level across 58.1% of the world’s land.

This month, the new Scottish boarders include Original Scots Black Pudding made with fresh blood and Scottish Artisan Crowdie made on small dairy farms and reputedly dating back to the days of the Vikings. Other cheese newcomers include traditional Ayshire and Fife Farmhouse Cheeses, and Anster Cheese, also from Fife.

Two chicken breeds are also now on board the Ark, the Scots Dumpy is best known for its short legs and waddling walk, and the Scots Grey, a vital ingredient of a Cock-a-Leekie soup and a bird whose markings give the appearance of tartan.

The native Black Bees are the traditional honey bees of Scotland, now rare and threatened. Hairier than normal, they are able to fly at lower temperatures, foraging for for nectar and pollen when others would be huddled inside keeping warm

The final boarders this month include Skye Sea Salt, Pepper Dulse, Soay Sheep and the Boreray Sheep hailing from the remote St Kilda Islands who are the very last living descendants of the Iron Age Tanface breed. 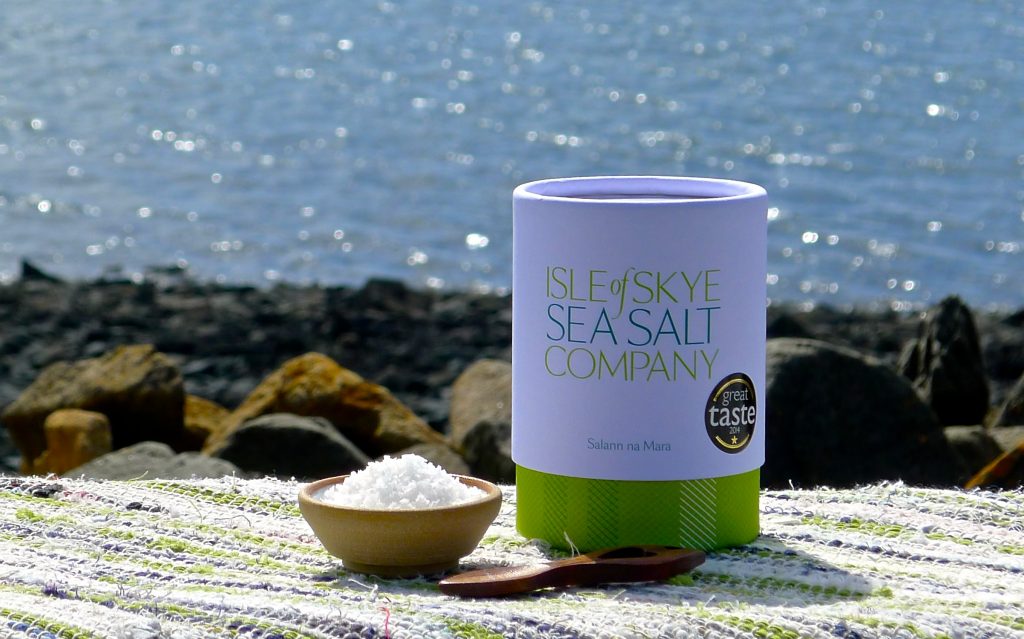 Slow Food founder Carlo Petrini has recently endorsed an international photographic project, inviting the public to share pictures of Ark products and possible contenders on social media using the #arkoftaste hashtag. Photography will be used as a tool for spreading awareness and knowledge about the world’s gastronomic heritage, as the products will be photographed, archived, described, geotagged and made accessible on the Slow Food Foundation for Biodiversity website.

Slow Food Scotland is the national Slow Food body working to promote ‘good, clean, and fair food for everyone’ across Scotland.

Part of one of the largest international food communities with active groups in 190 countries, Slow Food Scotland runs the Ark of Taste, Chef Alliance, and Taste Adventure programs nationwide. Local groups across the country organise local/regional campaigns and activities, working with chefs, producers, schools, and others to promote the enjoyment of good, clean, fair, and culturally relevant food.

Slow Food Scotland has groups in Glasgow, Edinburgh, West of Scotland, Tayside, and Aberdeen. There is also a Slow Food Youth Network in Scotland.