Archive » A Week of Climate Action!

5,000 participants in the Food for Change challenge help prevent the release of 63 tonnes of CO2 into the atmosphere.

The first challenge of Food for Change, Slow Food’s campaign to raise awareness about the relationship between food and climate, has come to a close. Exciting entries arrived from those who took part in the challenge, which was held from October 16 to 22, from Kenyan whole-wheat chapati served with green beans and kachumbarisalad, to the Italian classic, risotto with local beans and pumpkin, and a Filipino cocktail made with rice, ginger and dayap lime collected in a family garden in Manila. We received so many examples that highlighted how to have fun choosing food every day whilst also helping to fight against climate change at the dinner table. 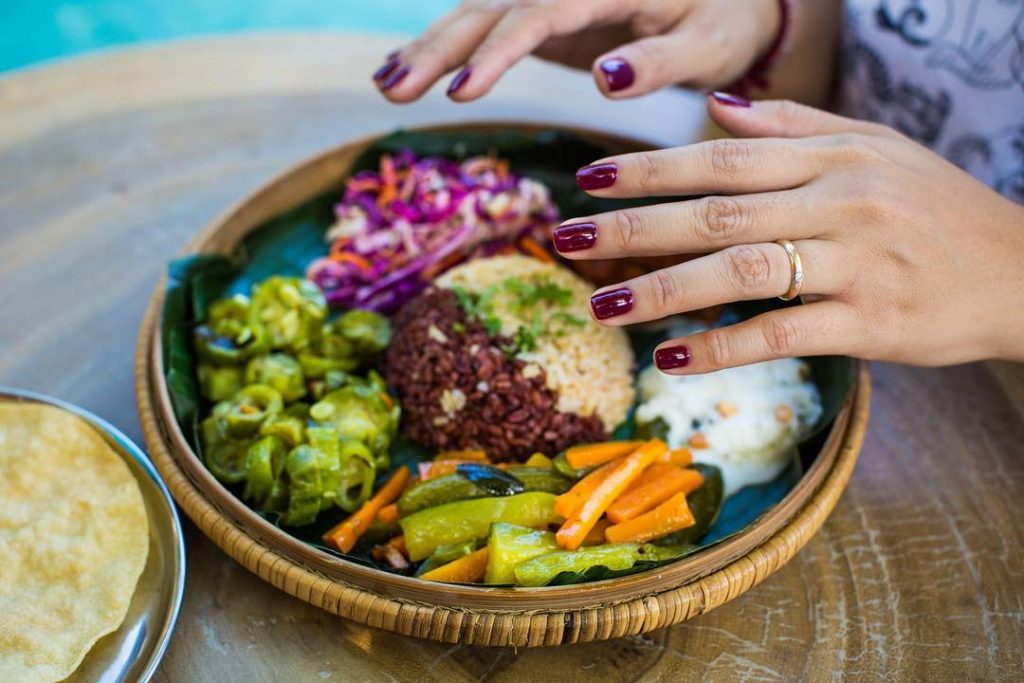 In this initial phase of the Food for Change campaign (which continues in November with the Thank a Farmer month and concludes December 31), Slow Food launched an appeal to those who are concerned about the increasingly pressing issues related to the climate and global warming. Participants were asked to commit to eating local foods, going meat free, or wasting zero food for a week, prompting a reflection on the often unsustainable food choices that we make every day, and to evaluate the impact of mass (albeit small-scale) positive behavioral changes.

With over 5000 people involved in the challenge, Slow Food and the Start-up Indaco2 (a “spin-off” of the University of Siena, Italy) has quantified the positive effects of this great collective effort, which has turned out to be remarkably effective: taking part in the challenge has in fact helped to prevent 63 tonnes of CO2 from entering the atmosphere, which is around 175,000 km traveled by car (the equivalent of 4 laps around the Earth). This is a significant outcome and the result of a collective effort from all around the world. A special acknowledgement goes to the Russian-speaking countries who unleashed their imaginations and took part in the challenge with great enthusiasm.

Exciting #FoodforChange images and dishes also came from Italy, where many people strictly chose good, clean and fair food. The stories from other areas of the world were equally beautiful, from Ecuador to Latvia, from Mexico to Armenia, from Indonesia to Poland. The participation of the Slow Food Youth Network, which organized many eat-ins involving hundreds of young people, demonstrates that climate change is an  issue being faced by those who are looking responsibly to the future. 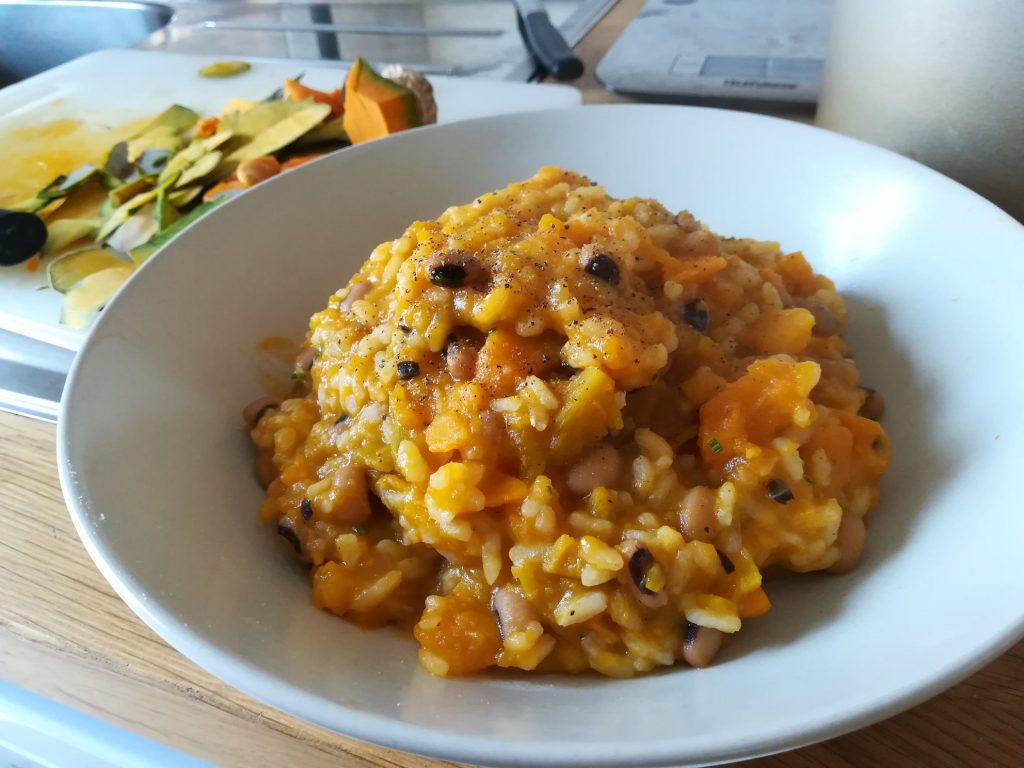 Countries around Africa were also very active, with hundreds of people across the continent, from Morocco to Uganda, to the Congo and Benin, gathering for photos or videos, raising Food for Change posters, dancing, singing and cooking!

The Food for Change Campaign does not end here! Continue to follow us while we wait to find out the 3 winners of the first challenge. Discover the activities that are planned for the upcoming Thank a Farmer month and make a donation to our campaign!