Archive » A Snail for Peace: Our Support and Full Solidarity with the Populations Under Attack in Syria

“The phone lines are down, the resistance has begun…I’ll try to pass you the numbers of those who speak English…”

This is the message we received yesterday from members of our network in Syria, Rojava. As soon as we learned of the danger, the threat of attack, we tried to reach out and help, confronted by a pervasive sense of powerlessness. This latest act of war puts a project at risk, a new model of participatory democracy and applied ecology that belongs to us as humans. The Slow Food headquarters in Kobanî makes us proud, gives us hope, puts us to the test. We worked with the young students and teachers there, to cultivate gardens together – a commitment that might seem insignificant in a region so tormented, but which has enriched everyone in it. 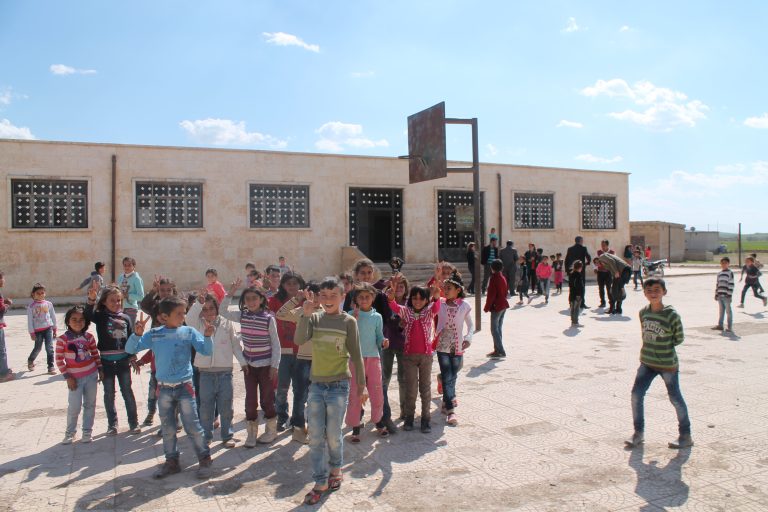 In 2015, we launched the project together with the democratic administration of Rojava, with a plan to build vegetable gardens in schools in 10 different villages. Since their inception, these gardens have represented much more than simple plots of land: they are a tangible symbol of freedom for the Rojavian people. The Slow Food Gardens in Rojava involve at least 1000 students from 10 different schools. In addition to the gardens, there are playgrounds for children of all ages, built by local authorities together with the Kobanî regional administration. Teachers and agronomists are helping children learn how to cultivate vegetable gardens, increasing their awareness of ecological issues, and introducing them to sustainability techniques while respecting local agricultural traditions. 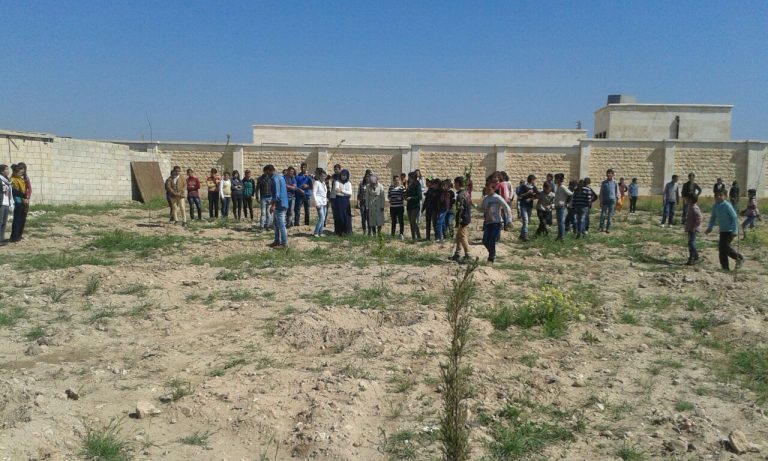 We have an obligation to defend the ecological and democratic model established in Rojava. As Slow Food’s founder, Carlo Petrini, has stated, “it is an inclusive, democratic, feminist, environmentalist, progressive model. A model of self-government achieved through city assemblies and confederate councils, called to decide on all areas of social life, starting precisely from military defense up to the administration of justice and common natural resources. A system in which women play a crucial role. They are reserved at least 40% of the representation in addition to the co-presidency of the confederation. An experience of social avant-garde that also had, as a constitutive moment, the adoption of a legally binding charter of values ​​for the whole society: the Social Contract”. This statement came just last year, when Afrin, Syria, was under attack by a government that considers the Rojava militias terrorist groups. 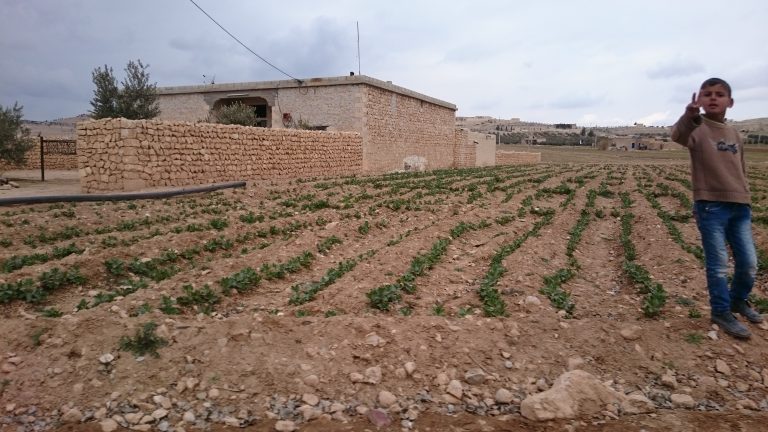 We are sending out an urgent appeal for peace, to stop the offensive that threatens to make us lose a common home, a dream of democracy and justice that was, despite all odds, slowly becoming a reality.