Archive » A Fine of Millions 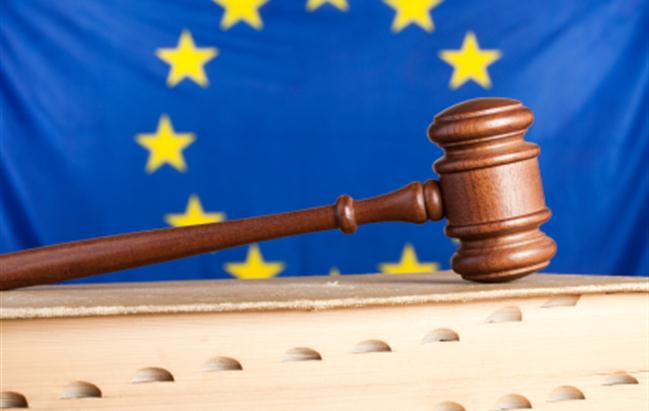 A few days ago the European General Court turned down an appeal lodged by Italy, confirming the EU Commission’s February 2013 implementing decision to sentence the Italian Republic to the reimbursement of 70 million euros for infringements of European CAP regulations. Of these 70 million euros, state the European authorities, 48 million refer to deficiencies recorded in controls of the system of conditionality in the years from 2005 to 2007.

According to the Commission, Italy had been deficient in controls regarding:
– the identification and registration of animals
– the health of animals as far as the prohibition of the use of some hormonal substances is concerned
– the prevention, control and eradication of some transmissible spongiform encephalopathies
– criteria relative to the notification of diseases
– criteria relative to animal health, in particular as far as the protection of calves, pigs and livestock is concerned

The European General Court’s sentence provides further confirmation of how much still has to be done in Italy to improve practices for the farming of animals, defined by the EU itself in the Lisbon Treaty as “sentient beings” and, as such, entitled to rights.