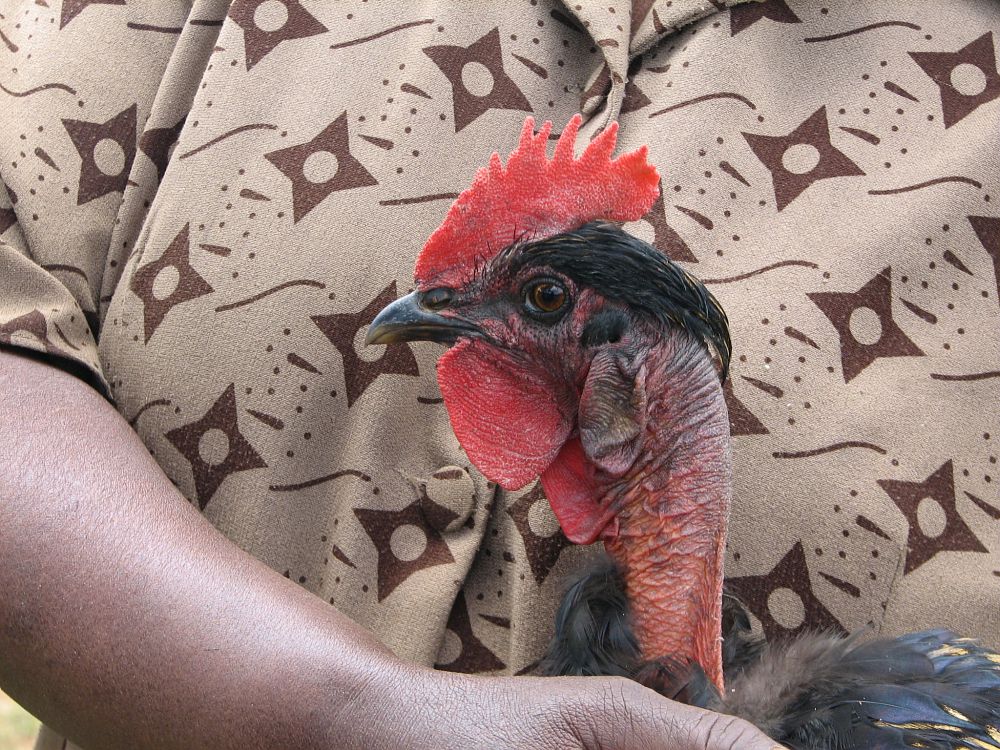 Add to that a tasty meat and good brooding behavior, and you stop wonder why since time immemorial the breed has been an essential part of the Kikuyu community in the district of Molo, Kenya. In this part of Africa, chickens are especially important for women and children, who can depend on a few hens and a stable production of eggs for their self-reliance and economic independence. However, this security was deeply disrupted due to the political instability and violence that followed the Kenyan elections in 2007, when many women in the region of Molo lost large parts of their animals. The Mushunu breed was disappearing, and along with it the social security in the villages.

Since 2009 the Presidium has been part of the recovery process. For instance, the international Terra Madre network made possible a collaboration between Mushunu producers and breeders of the White Valdarno chicken breed in Tuscany, Italy. Around 30 producers with approximately 10 animals each are currently trying to re-establish the flocks and its resilience. But while the importance of local breeds is starting to become more understood within the community, another threat to its survival is rapidly spreading. 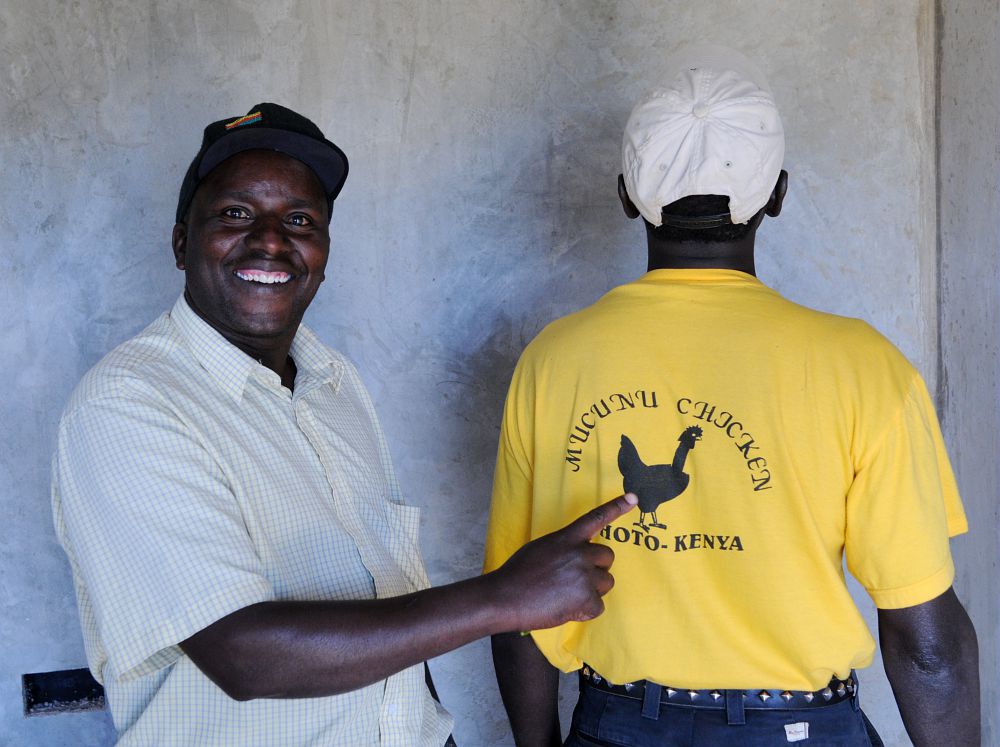 In Kenya, and elsewhere, small-scale poultry production is currently being displaced in a staggering pace. Out of all the meat that we eat, poultry is the highest in numbers of animals and it is the fastest growing meat industry. A high demand due to relatively few religious restrictions, efficient production systems and changes in urban lifestyles in especially Asia and South America has increased the global production with 25 % in only 10 years. This means that an increasing amount of chickens will be raised in intensive systems, and already 58 billion birds are being slaughtered each year. These numbers inevitably require a heavy use of antibiotics, hormones and unacceptable percentages of premature deaths.

Intensely bred broilers allow for slaughtering after only 35 to 60 days, while a Mushunu chicken is fully grown after four to six months. In fact, despite the Presidium procuring new technology, among other things an incubator, new commercial channels are crucial in order to achieve economic sustainability for the breed. 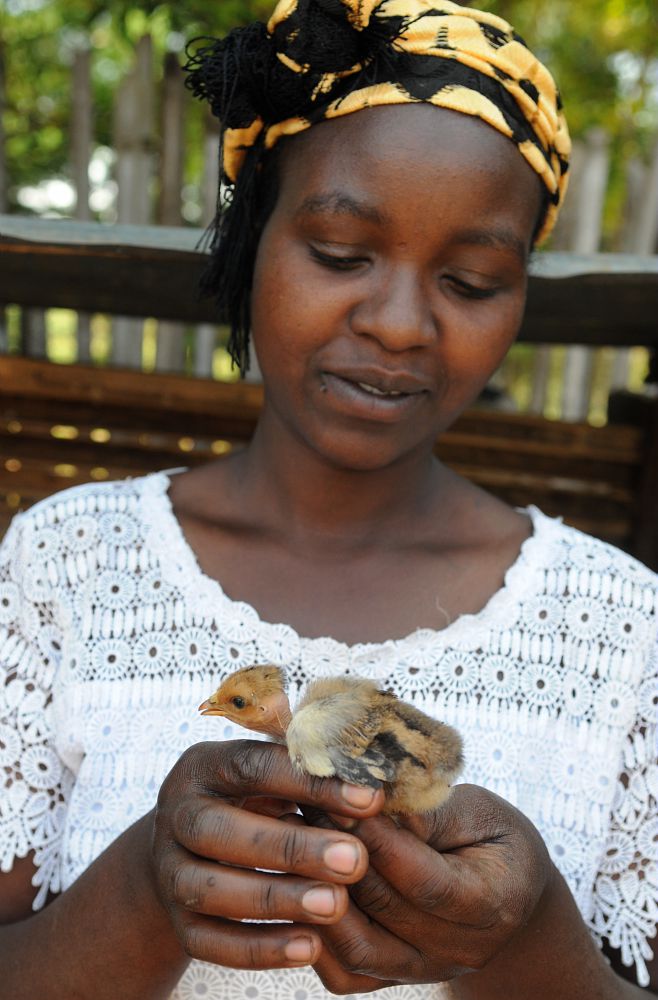 An adult need approximately 25 kg of meat every year, yet the average annual amount of meat is more than three-folded in industrialized countries, while the African average lies under 20 kg per person/year. In Kenya the consumption of meat is often reserved for feasts, and a large extent of the consumed chickens can be free range and raised within a small family setting. This is the case of the Mushunu breed, where most diseases are kept at bay by introducing locally grown aloe vera to the drinking water. Globally, the majority of farmed chickens could only dream of such freedom: after two years of limited space, filth and stress, about one third of the egg-industry’s spent hens reach the slaughter house with broken bones, and many of them die due to disease before they get there. Ask for slower meat, diminish consumption of cheap meat and end the cage age. Sign the petition #endthecageage and join more than one million Europeans who has already given their support!