Ever since the foundation of the European Union, agricultural subsidies have formed the largest single element of its financial plan, accounting €50 billion annually, over a third of the total budget.

The Common Agricultural Policy (CAP) has lots of faults, which Slow Food has talked about on numerous occasions over the years, but it’s worth reminding ourselves of one such flaw: the system is designed to reward farmers purely in terms of quantity—how much land they own—and not in terms of the quality of the food produced. This means that today 80% of all the subsidy money goes to the largest 20% of the farmers.

In Hungary, an ever-smaller group of oligarchs are taking control of an ever-larger share of the country’s farmland[1]. Cronyism, corruption and land grabbing are rife. As reporting by investigate news outlet Atlatszo illustrates, the country’s scathingly eurosceptic Prime Minister Viktor Orbán is also a direct recipient of the CAP subsidies, while his childhood friend Lőrinc Mészáros has been the largest single buyer in auctions of state-owned land in the past few years, circumventing nominal restrictions on how much any single person may buy. “It’s an absolutely corrupt system,” said Jozsef Angyan, who once served as Mr Orban’s undersecretary for rural development. 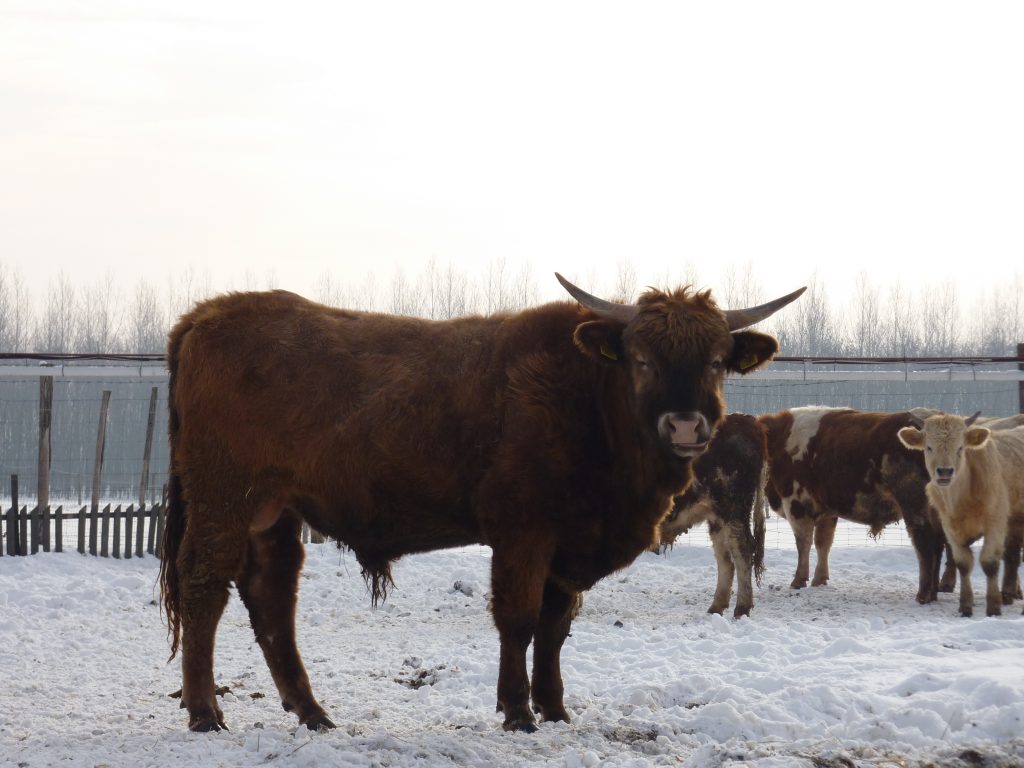 To be very clear, this land is not being bought in order to develop agricultural self-sufficiency for Hungary, or indeed, any agriculture at all; however, this doesn’t stop EU subsidies rolling in.

As farmer Roland Karácson told Euro News, “Those fake farmers do not have experience in farming at all. They did not even come to see the pasture. Ninety per cent of them don´t even have animals. But they do not let us graze our animals.”

In a country where 80% of farmers’ net incomes are generated by subsidies, redistribution of land leases is having a devastating impact on small-scale farmers.

Take the example of Erika Tóth after building up a dairy farm from scratch in the 1990s, her lease for 170 hectares of pasture land was not renewed—with no explanation given—and it was reassigned. With nowhere to graze her animals, she is forced to feed her cows forage all year round.

This situation is nothing new, nor is it limited to Hungary.

But while we’re (naively) used to thinking of land grabbing as something that happens “over there”, the truth is that the agricultural policies of the European Union leave the door wide open for abuses of government power—and the victims are inevitably small-scale farmers. Back in 2014 the Kishantos organic farm, In Hungary, was almost totally destroyed by the government after they resisted the forced end of their lease, with 452 hectares reassigned to other applicants. Those awarded the new leases were all connected to some degree with the government. Kishantos retains just nine hectares of land, while the other 452 (for which EU subsidies are nevertheless awarded) lie barren.

With the effect of Brexit and ongoing financial instability rocking the foundations of the European Union, there’s one thing that nearly all European governments can agree on: they like agricultural subsidies, and they want as much say as possible in how they are distributed (as opposed to taking direction from Brussels). With the CAP under reform process for the new cycle 2021-2027, the push from Member State governments seems to be toward giving national leaders even more authority on how they spend the money, despite objections from farmers, civil society and the EU’s own internal auditors. 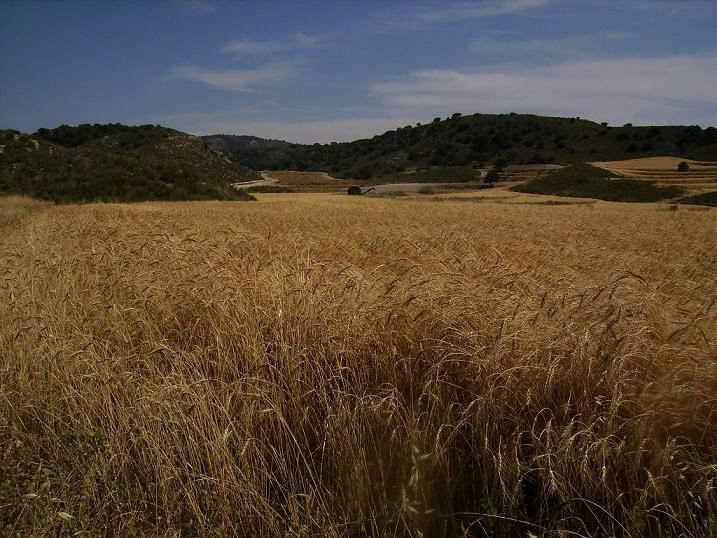 Beyond Hungary, the New York Times uncovered how the Prime Minister personally received millions of dollars in CAP subsidies, with land grabbing an all-too-common phenomenon in Slovakia and Bulgaria. Because despite the European Union’s reputation as being a more progressive political force in the world, at least when compared to the United States, Russia or China, transparency regarding CAP subsidies is sorely lacking. Property data is kept secret, and requests to view the database are granted or refused on the whim of bureaucrats.

Over the past few years Slow Food has been at the forefront of wider European battle to shape the future agricultural policy of the European Union, which should be a Common Food Policy rather than a Common Agricultural Policy. Slow Food believes that a Common Food Policy is needed to go beyond the limitations of the current CAP and to start a real transition toward sustainable food and farming policies.

As well as guaranteeing sustainability, a reduction in pesticide use, incentives to switch to agroecological and regenerative practices, and progressive subsidies that reward environmentally friendly agricultural practices and on farm employment, and more generally a holistic approach to food and agriculture through an intersectional policy. Such a Common Food Policy would also require the EU apparatus to have a greater say over Member States—there can be no project of European integration if this does not happen.

There are countless aspects where urgent action is required, not least the prevention of government land grabbing and corruption over EU funds. As should be evident, this isn’t a problem confined to extra-European governments of the world’s poorest countries: that same corruption is alive and well in the heart of Europe, and small-scale farmers are paying the price. 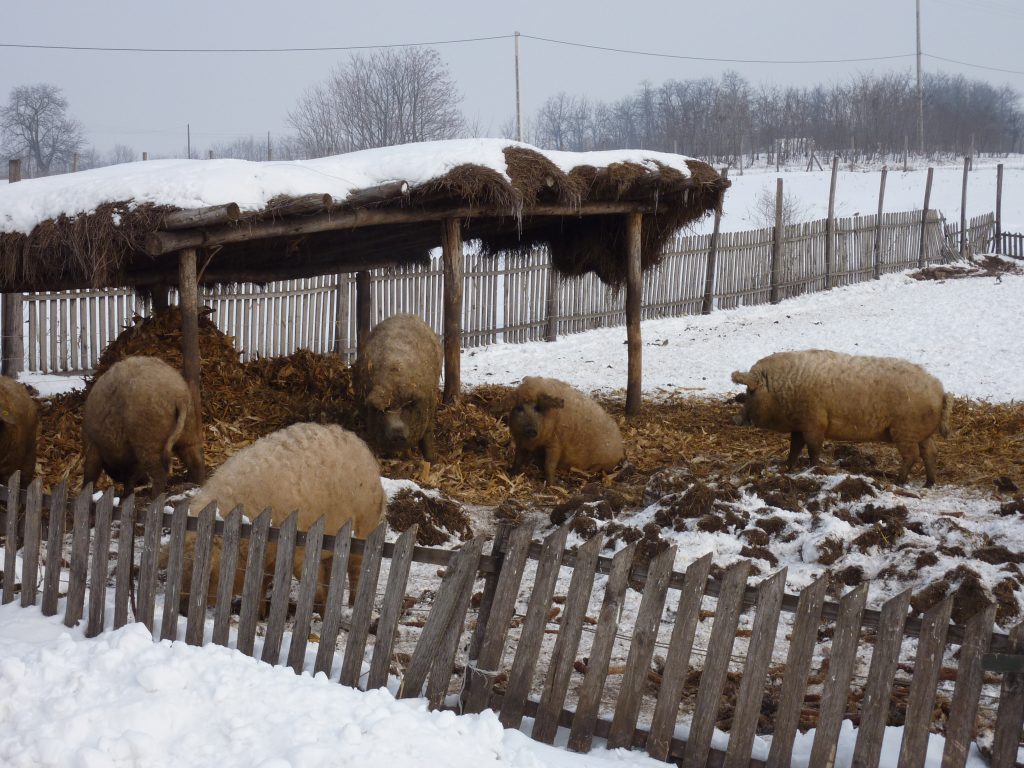 [1] “Over the past 500 years Hungarian farm structure has always been characterized by an opposition between ‘dwarf’ and ‘giant’ estates. After the regime change of 1990 the large socialist cooperatives that had dominated the sector were dismantled, with the exception of a few. State-owned farms were broken up and offered for purchase or long-term land lease at a discount price. This procedure favored actors who had access to capital. These were typically not those who were actually working the land but bankers and managers, who lived in the cities and used the land as an investment. The process therefore contributed to a decrease in the number of economic actors operating in the agricultural sector. More-and-more villages were deserted, the country’s food self-sufficiency was damaged, and the farming population is ageing because fewer and fewer people go into agriculture (given the shortage of capital and uncertain conditions in the food-market). The result of this process is what we call land concentration which in Hungary translates into the strengthening of duality (that is polarisation between ‘dwarfs’ and ‘giants’) in the agricultural sector – as revealed by the fact that the average size of so-called “large estates” in Hungary is one of the largest in Europe: about 3,200 hectares.” From Green European Journal