Slow Food comments on UN report on its progress towards Zero Hunger: “We need bolder policies to combat poverty, inequality and marginalization, policies that adopt an agroecological, inclusive and socially equitable model of food production.”

According to the UN, the number of people in the world who suffer from hunger continues to increase, Africa being the most-affected continent.

July 15, 2019, Slow Food HQ – The UN’s report, The State of Food Security and Nutrition in the World (SOFI), the result of a collaboration between FAO, IFAD, WHO, UNICEF and WFP, was presented today in New York. This study provides an updated estimate of the number of people suffering from hunger around the world as well as the rates of child stunting and wasting and adult and child obesity.

This report offers an important estimate of progress towards the Zero Hunger Sustainable Development Goal, and according to the report’s data, this goal appears increasingly out of reach. After decades of steady decline, since 2015 the trend in world hunger—as measured by the prevalence of undernourishment—has slowly increased. More than 820 million people in the world were still hungry in 2018, and it is estimated that over 2 billion people do not have regular access to safe, nutritious and sufficient food, including 8% of the population of North America and Europe.

According to the UN, the causes are to be found in the economic system: Hunger has increased in many countries where the economy has slowed down, especially in middle-income countries. In addition, economic crises aggravate food shortages caused by wars and climate shocks.

Faced with this alarming picture, Carlo Petrini, international president of Slow Food and ambassador of the Zero Hunger program for FAO, commented: “For the fourth year running, the report shows a worsening situation, which means that we are seeing a trend. It seems incredible that in 2019 Homo sapiens is still struggling with fighting against hunger, and even more incredible to see that we are losing! Slow Food has been involved in this fight for many years now, and the picture that emerges today from the new edition of the UN report calls for further commitment, with strength and urgency. The report also tells us that the problem is not the quantity of food globally produced, as the agro-industry multinationals claim, but its availability for those in disadvantaged economic and social conditions. It is a matter of denied rights and has nothing to do with increasing production. We therefore need bolder policies from governments all over the world to combat poverty, inequality and marginalization, policies that adopt and promote an agroecological, inclusive and socially equitable model of food production.” 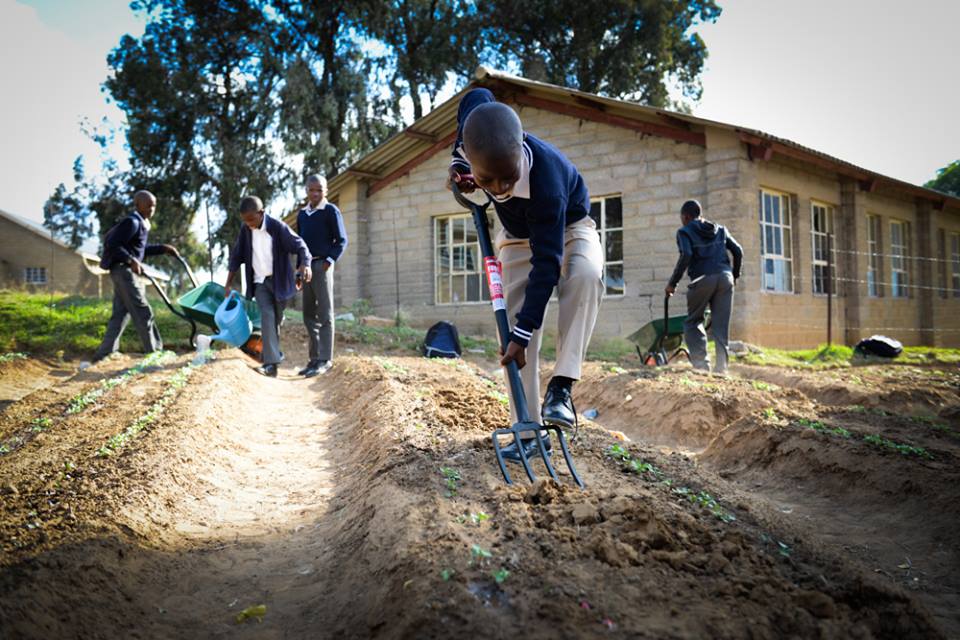 With regard to the continent still most affected by the scourge of hunger, Africa, Edie Mukiibi, a Ugandan agronomist and member of Slow Food’s International Executive Committee, added: “The 3,207 agroecological food gardens that Slow Food has created in 35 African countries are now a small but significant contribution to the problem of malnutrition, a positive model of community participation and organization coming from the grassroots level. Above all, it is an easily replicable model: with our own strengths (relatively few compared to those of institutions and governments) we have managed to create over 3,000 gardens. And each of these gardens contributes in many cases to preventing individuals from adding to the already dramatic figures that today the UN has given us.”

Through the Slow Food gardens project in Africa, 1,585 projects in schools and 1,622 projects in communities have been created so far, a total of 3,207 active gardens. They involve about 305,000 students (half of whom are female) and over 40,000 adults (72% women). These gardens are a clear sign that Africans are committed to tackling the hunger and malnutrition problems from within.

“Slow Food gardens are not only additional sources of food for communities, but also educational and cultural tools for all those involved,” Mukiibi points out. “They increase the quantity and variety of fresh food available for self-consumption, reducing dependence on the market for seeds and nutrition supplements.  The rediscovery of local plant ecotypes—more adaptable to the local ecosystem—and the reintroduction of their cultivation can also be fundamental for ensuring the resilience of communities facing the negative effects of climate change. A food system based on a wide variety of cultivated plants is in fact stronger, not only because it makes it possible to overcome the problems that can affect some plants in every season, but also ensures a healthier and more diverse diet and a healthier environmental context for the garden.” 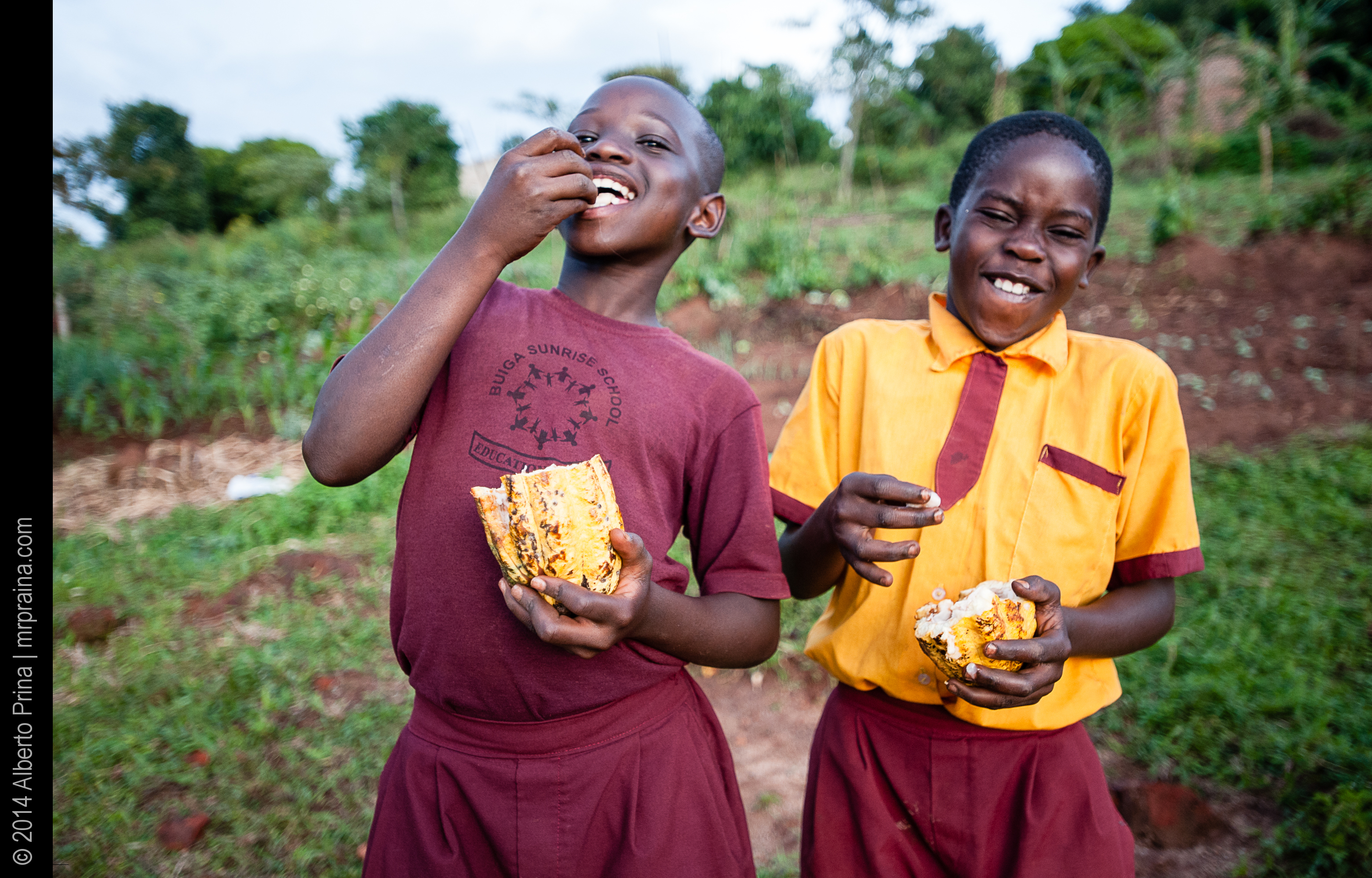