Archive » 2020: The Year We Fight Climate Change With Our Forks

Questioning the environmental impact of what we choose to grow and how we choose to consume it is key to countering the climate crisis. Producers, farmers, chefs and consumers were all increasing the quality and quantity of their environmentally-conscious food choices in 2019. This trend should only continue into 2020 as they set the agenda against the backdrop of the worsening climate and ecological crisis.

An analysis of food searches from the last year shows that regular consumers have a growing predilection for what are conventionally considered to be undesirable foods—think brussels sprouts or cabbage—as well as plant-based alternatives to meat products, which seem set to be a defining trend of the new decade. 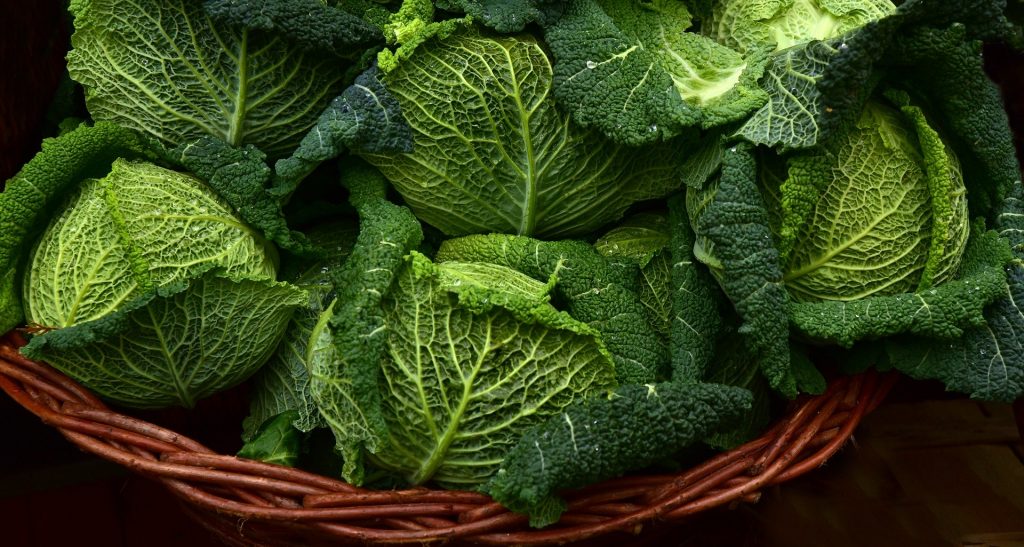 There can be no denying that the new wave of low carbon, post-meat products has found a sweet spot for itself in the culinary imagination of today’s gourmands as an effective answer to emissions-intensive livestock farming. It seems all but certain that in 2020 the vegan revolution and meat alternatives will further strengthen their hold and feature more prominently on restaurant menus.

The elimination of meat from our diet, however, is only one possible solution to the calamitous effects of commercial livestock farming. There are many that don’t feel ready to go the whole hog, but who still wish to curb their consumption of meat. In these cases, the cornerstones of the Slow Meat campaign come in handy—less meat but of higher quality, rediscovering forgotten cuts and breeds, checking packaging and supporting ethical producers. The move towards ethical, sustainable meat consumption habits also seems set to grow in the coming year.

Issues of biodiversity and ecosystem preservation, too, have reached garnered more attention recently, with practices such as regenerative farming gaining traction. This has pushed chefs, particularly in the Western world, to ingeniously use cover crops. These are crops are planted between harvests to improve soil health, control weeds and sequester carbon.

Come summer the world will be watching the leading names in sport demonstrate their prowess at the 2020 Summer Olympics in Tokyo. This is likely to have a trickle down effect into the gastronomic sphere and further spike interest in Japanese cuisine. Brace yourselves to see heavily stylized images of the already Instagram-famous taiyaki (fish-shaped cakes) and soufflé pancakes. We hope, though, that the lesser-known wonders of the land—Chankonabe (sumo stew), Ochazuke (rice tea) and Katsudon (one-meal dish of meat over rice)—also find themselves in the spotlight. 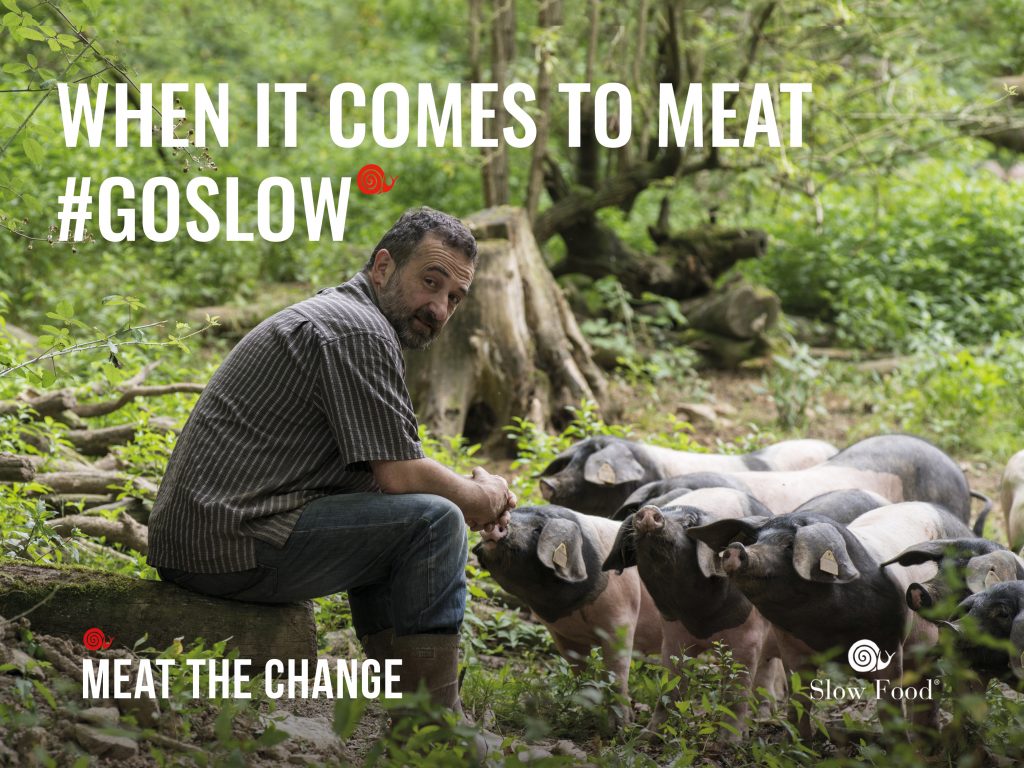 Another import from Tokyo that has been doing the rounds on social media is Shibuya toast, named after the district where it was invented. This “brick toast” is made by hollowing out a loaf and filling it with toasted bread, ice-cream, syrup and fruit. Several variations exist in other Asian countries. In Singapore, for instance, a generous dollop of salted butter, coconut jam and pandan leaves come together to form Kaya toast. Their growing popularity gives us reason to believe that international cuisines will continue to spread

as part of the ongoing gastronomic globalization, with foods from specific areas bound to travel far and wide as people dig deep into the culinary flairs of far-off lands.

As the world becomes more and more health-conscious, the drivers of food innovation will continue to experiment to meet the growing needs of this ever-widening consumer base. This is evident from the popularity of zero-proof drinking, consumption patterns that tilt towards “free-from” foods, whether it be sugar, gluten and dairy, as well as the rise of starch-based syrup reductions made from sweet potatoes, dates, coconuts and more.

So, whether it’s meat-and-plant blends or the terribly Instagrammable squid-ink infused dishes that take your fancy, in 2020, stand up for climate justice with the food choices you make.